Extra places for veterans to train as HGV drivers are now available.

The number of places for veterans to train as HGV drivers will increase under new plans to tackle the HGV driver shortages and help veterans with employment following their service.

The Ministry of Defence’s programme to aid service leavers transition back into civilian life, The Career Transition Partnership (CTP), has been amended to increase from 100 training places to almost 350 places over the next year.

Courses will be available to veterans in Cat C driving, Cat C&E, Driver Certificate of Professional Competence (DCPC) and ADR (dangerous goods), opening a wider range of employment opportunities to those leaving service.

The expansion of the driver training course works alongside the government to aid with their efforts to increase the number of HGV drivers which has been a nationwide crisis for some time, while addressing the calls from veterans for more funding for vocational training.

The Department of Transport (DfT) and the Department for Education (DfE) have also agreed that any veteran already in possession of an HGV license but without the training necessary to drive commercially will also be able to use the DfE Skills Bootcamps to achieve their full qualification. The Defence School of Transport has also been approved to train these veterans with the first of their three courses already up and running, with a further 120 places being made available for the remainder of the year.

These new training places can be attributed to service leavers Enhanced Learning Credits (ELC[1]) being applied to an exemption to train as HGV drivers.

What is an ELC?

ELCs are typically used for Level 3 and above qualifications as part of the national Regulated Qualifications Framework (RQF). HGV driving, typically at Level 2, has been exempted from this for ELC funding. Whilst only 240 new places have been announced, this will depend and fluctuate based on interest for spaces.

These new opportunities come as part of a larger beneficial package including 55 vocational training courses, including project management, and plumbing via the CTP along with thousands of other courses through the ELC programme.

While beneficial for the economy and the country lessening the strain on supply chains with more drivers, the root of this lies with the Ministry of Defence and their push to provide veterans with the vocational skills to return to civilian life.

To get further information about this news story, email info@maffinancegroup.co.uk, call 0115 958 6872 or fill in an enquiry form below. 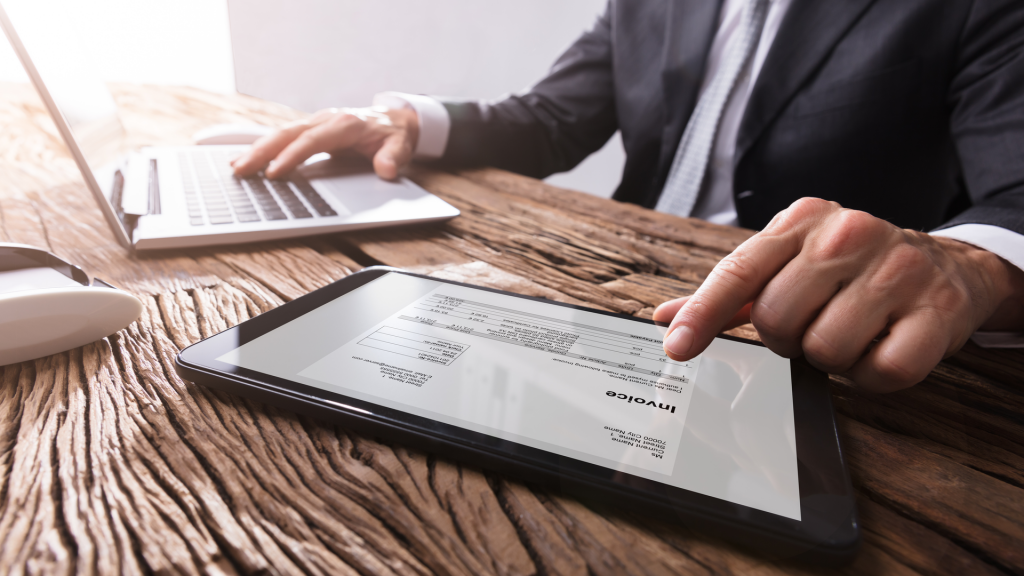 What is Invoice Finance?

Alternatively, email us at info@maffinancegroup.co.uk.