As part of the UK government’s plans for decarbonisation, E10 fuel replaced E5 on 1 September to become the standard unleaded petrol sold at forecourts across the country.

It has been the fuel used to test new cars for emissions and performance since 2016, with many of our foreign counterparts in Europe and Australia already using this form of petrol to reduce their own emissions.

The UK government has made numerous pledges in a drastic move to cut carbon emissions by 78% in 2035.

It has already been revealed that the sale of new diesel and petrol cars will be prohibited from 2030 in a longer-term plan to reduce our carbon footprint, and MPs have asserted that E10 petrol will cut emissions by a further 750,000 tonnes a year.

How does it affect me?

E10 is compatible with all petrol cars registered after 2011 (and most since the 1990s), but this does not mean your older car is left without options.

A spokesperson for the Department of Transport said: “Half of the remaining models are classic vehicles which already use ‘super’ grade petrol, and less than 1% of all cars on the road will need to switch.”

How do I find out if my vehicle is compatible with E10 petrol?

The government has set up a website where drivers can check whether their car will run on E10 fuel with their online checker tool.

They have also issued a warning that they will not be liable for any damages due to issues with the checker and it is best to check with your manufacturer, as even replacement parts can affect your compatibility with the fuel.

If you are unsure or incompatible, E5 fuel will still be available at all pumps at petrol stations under the ‘super’ grade (97+ octane) petrol which will still be clearly labelled E5.

To find out more about this story, email enquiries@maffinancegroup.co.uk, call 0115 958 6872 or fill in an enquiry form below. 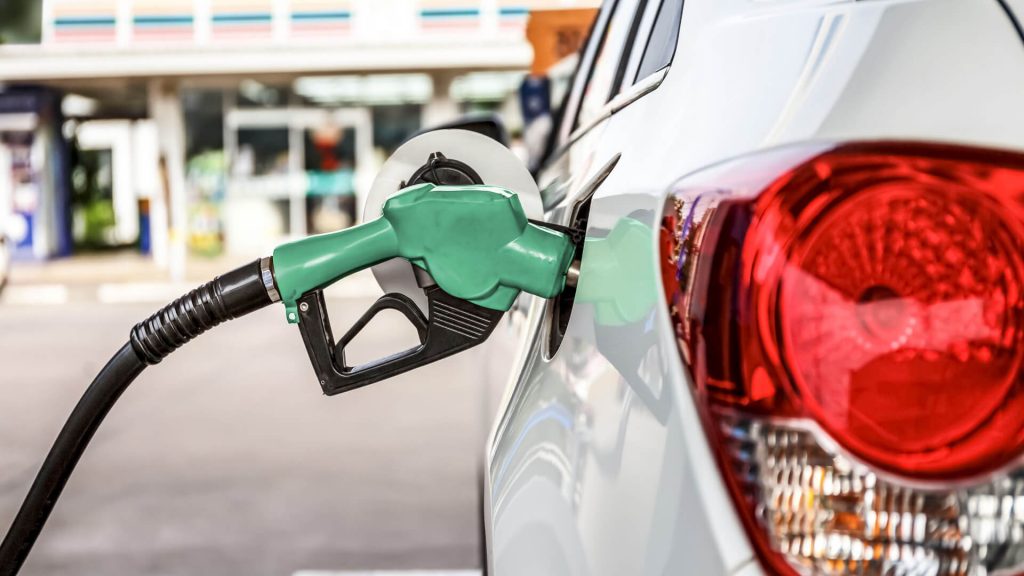