Following the pandemic, the semi-conductor shortage is the next great challenge for the manufacturing sector, and it doesn’t seem to be ending any time soon…

Semiconductors are an essential component of electronic devices found in everything from televisions and mobile phones to cars and games consoles. They are home to conducting properties of materials like silicon by using electric or magnetic fields to control the electric current flowing into a device.

Essentially, it’s the brain of the operation.

Why is there a shortage?

The ongoing shortage initially began as a result of the COVID-19 pandemic for a number of reasons.

Manufacturers across the world closed down, specifically vehicle manufacturers, leading to a drop in the requirement for semi-conductors, while remaining stock was used up rapidly because of the sharp increase in demand for PCs and gaming consoles during the global lockdowns.

Staff at semiconductor plants around the world were then also unable to go to work, so production halted and the plants were closed.

This lack of production continued for a lengthy period and then supply was further slowed by tighter restrictions at international borders.

Now, as restrictions begin to lift, those manufacturers that were previously closed have panic bought the already limited supply of semiconductors to keep up with consumer demand – across key sectors such as construction, engineering and vehicles of all types.

This has led to a shortage of semiconductors across the world and companies across a number of areas are trying to find ways of trading through the crisis – Peugeot has announced that its new 308 model will no longer feature a digital dashboard and Jaguar Land Rover temporarily closed two of its factories’ doors in April.

The impact of the microchip shortage is already being felt by businesses all over the world.

Lead times for cars, IT and machinery is expected to be from anywhere 6 to 18 months on top of old times and prices are already rising.

With the increase in demand, the only realistic solution is to increase the supply of semiconductors, and chip makers have already announced plans to scale up their manufacturing with new foundries opening across the United States and Europe.

But with each one taking 2-5 years to build, the problem won’t be going away any time soon.

To find out more about this story, email info@maffinancegroup.co.uk, call 0115 958 6872 or fill in an enquiry form below. 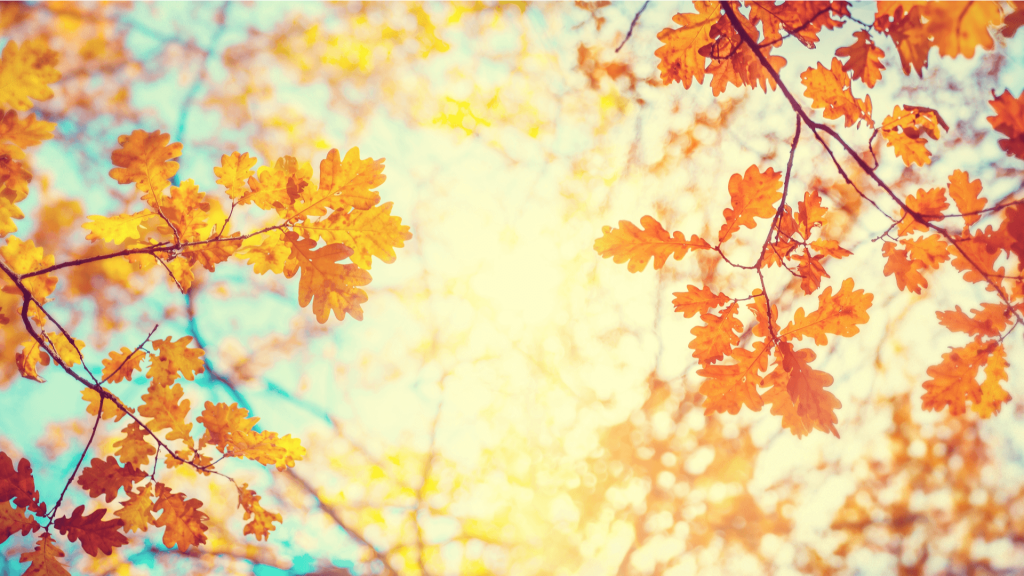 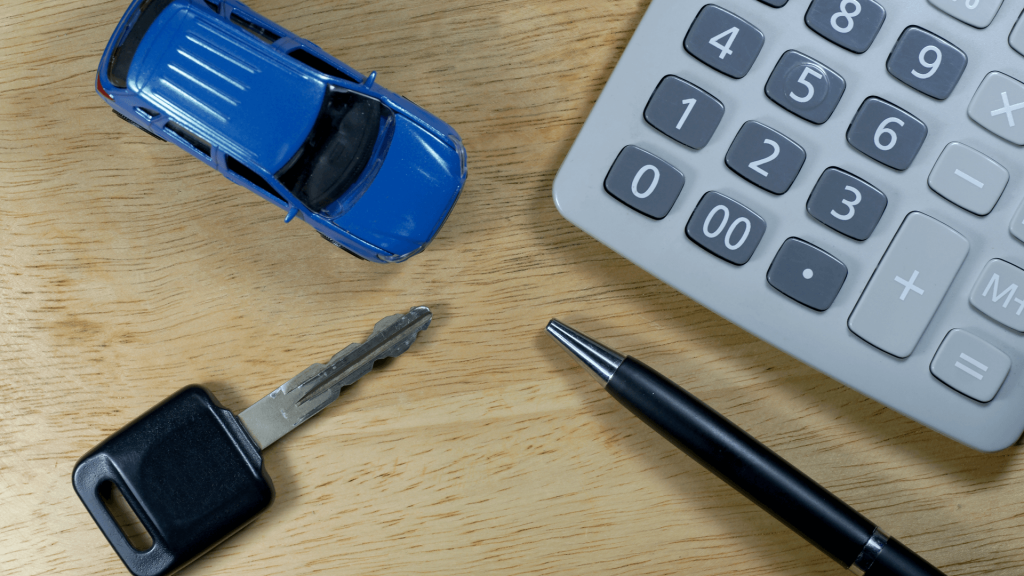 What is a hire purchase agreement? 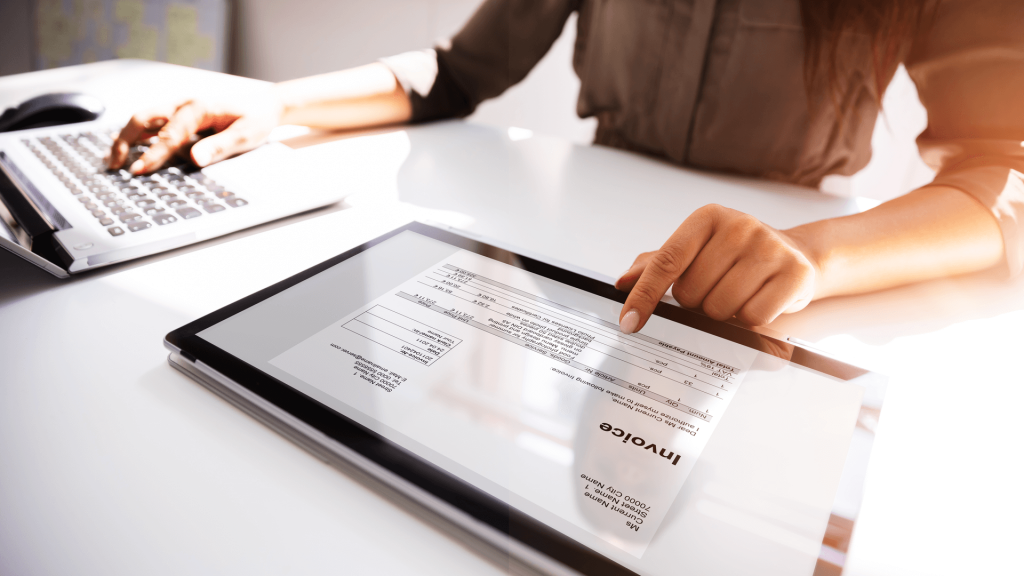 What is invoice factoring? 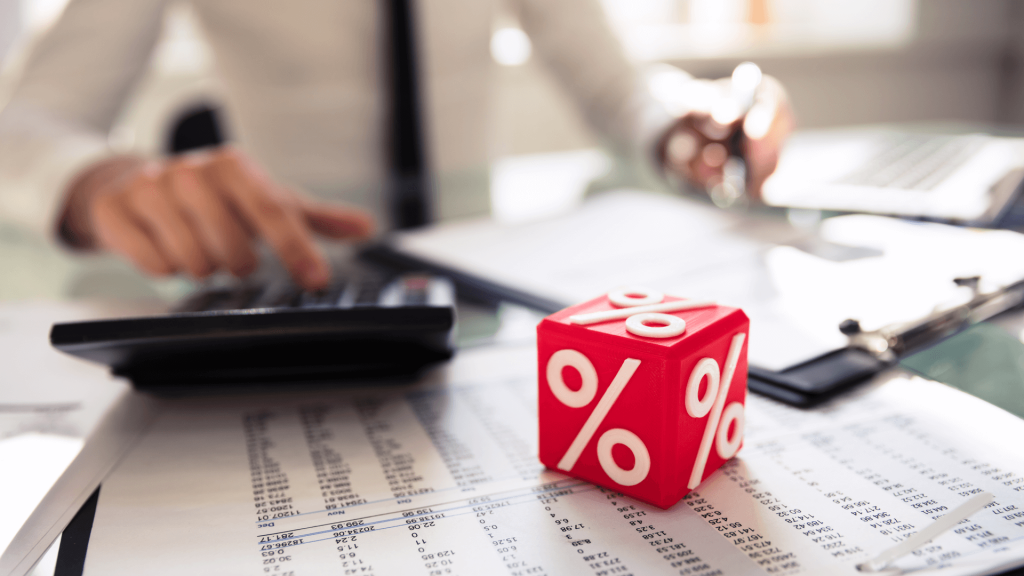 What is invoice discounting?

Alternatively, email us at info@maffinancegroup.co.uk.